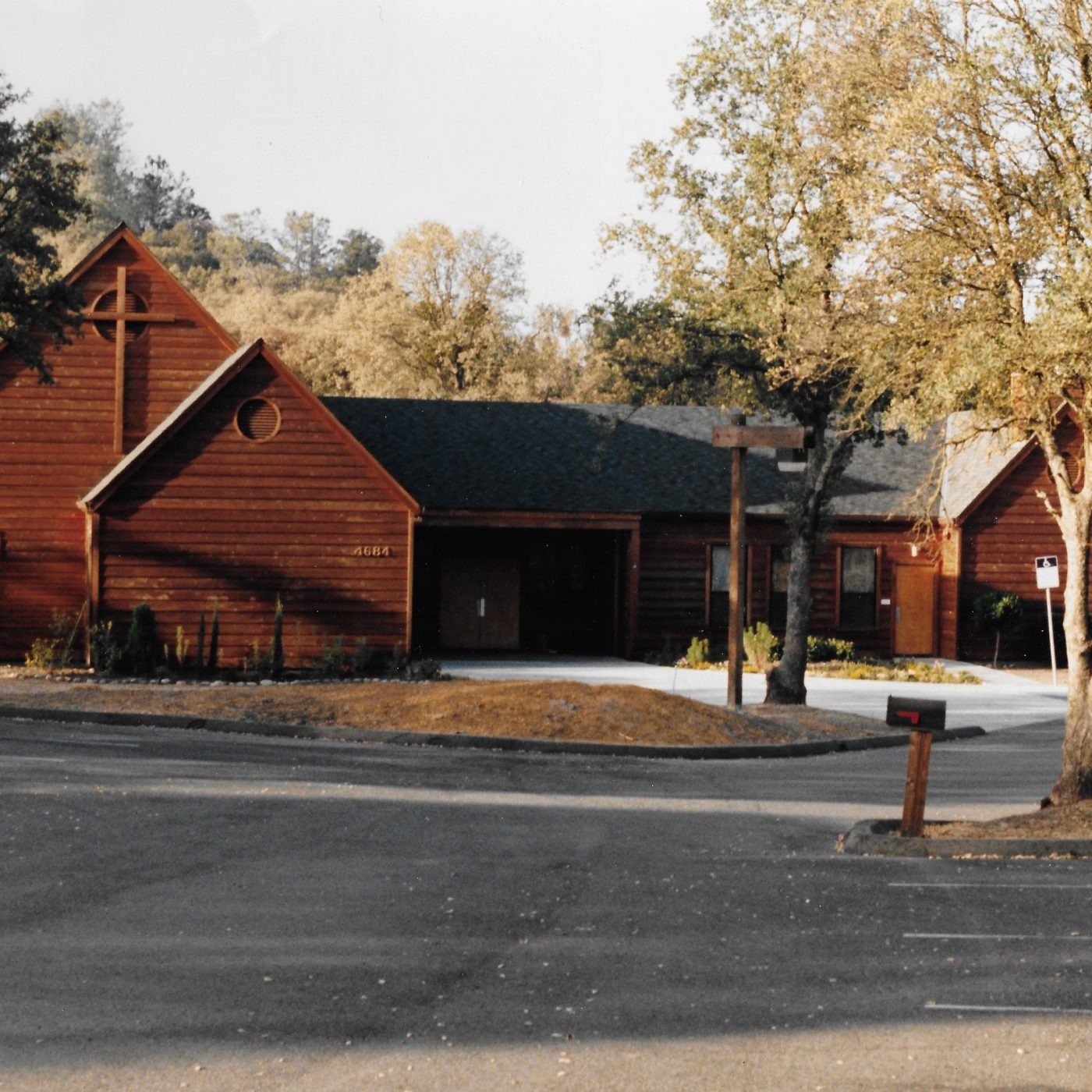 In August of 1986, several families involved in San Andreas Community Covenant Church who had moved to Valley Springs had a vision for a Covenant church here. The fellowship began meeting as a Bible study in a home and by March 1, 1987, they had their first Sunday service in a real estate office with over 60 people in attendance and their first pastor. By October of that year they rented a house that had been converted into offices. Just a year later, with 130 regular attendees each Sunday, they began plans to build a permanent home. The first service held on the current campus, in what is now the Family Life Center, was on April 1st, 1990.

Children and youth have always been a priority for Good Samaritan. In 1989, the first youth pastor was hired and the first Vacation Bible School was held. Out of the success of VBS, the AWANA Kids Club chapter at our church was started in 1996. The first AWANA Carnival kicked off the following year and has become a Valley Springs tradition, providing a free event for all with games, food, prizes and fun!
The Kid Zone was added in 1998 to provide additional space for children's ministry. When the new Worship Center was added in 2007 to accommodate our growing congregation, the youth pastor began using the second floor of the new building. This became The Loft, a unique place for the youth of our community to gather. 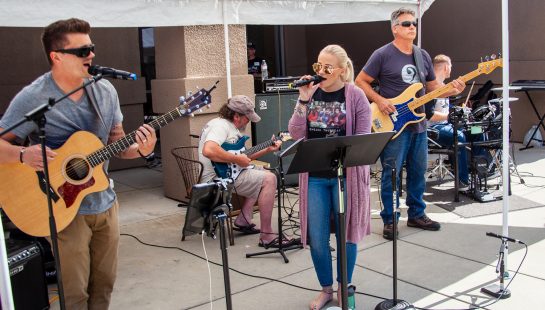 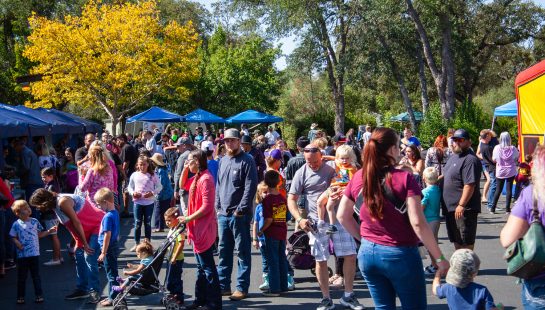 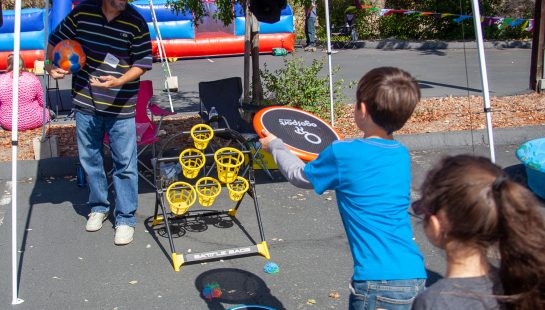 Our name was chosen because, as in the story of the Good Samaritan in Luke 10, we wish to be a good neighbor to those around us. We have been able to do this not just through initiatives of pastors and staff, but mostly through what God put on the hearts of our members and their talents to see it through. Our Food Pantry was established as a non-profit in 2003 and the sister programs of Clothed In Love and Pancake Breakfast have grown up around it. During the Butte Fire of 2015, we partnered with the Red Cross to provide shelter to those evacuated and helped coordinate donation efforts. We have a proud history of recovery programs, hosting an Al-Anon group and a Celebrate Recovery program. We are also proud to have participated in the Valley Springs Ministerial Association since its earlier days when there were just three churches involved, taking part in the community Good Friday and Thanksgiving services with churches of other denominations in our area. 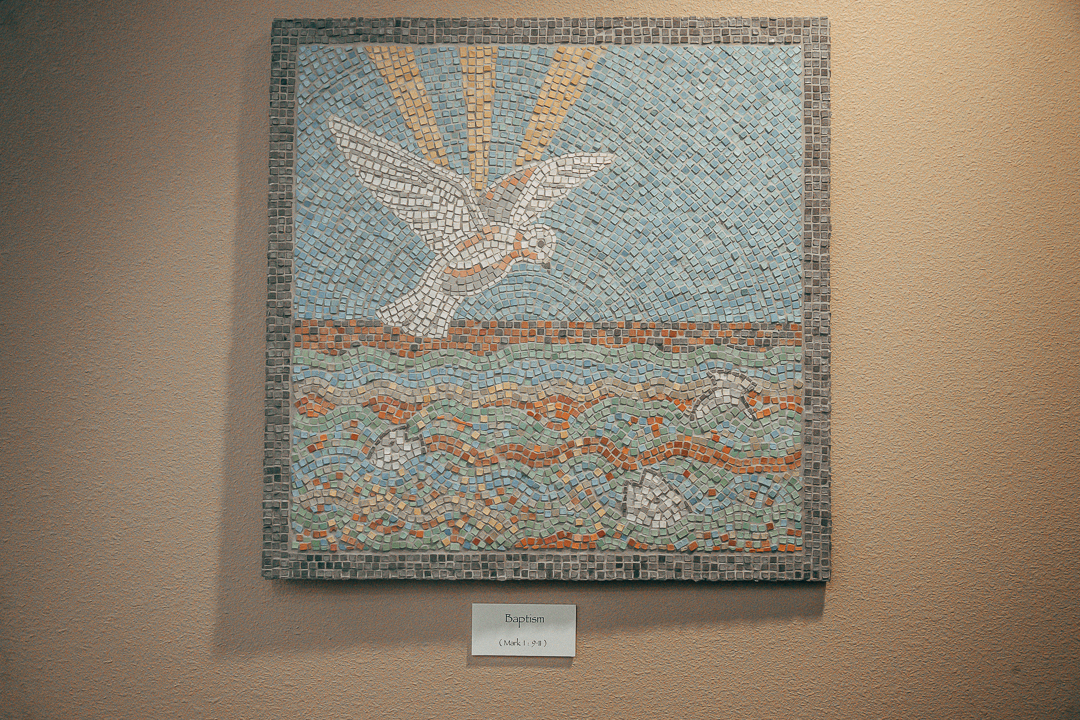 We also have a little-known history of art. Our first pastor, Randy Klassen, and his wife were artists and Randy made felt hangings for our first Sanctuary, which were replicas of the stained-glass windows he had made for the previous church he had founded. The unique metal cross on the stage in our current Sanctuary, often called “The Good Sam Cross” was designed by one of our members, Larry Erbeck. Other artists have also left their mark and an Art Guild was established to glorify God and beautify our church through the combined gifts and talents of the congregation. Their biggest endeavor to date is the 12 mosaics representing Jesus’ life, made with tiles imported from Israel, then assembled piece-by-piece into designs drawn by our artists. We were also blessed with the gift of the series of paintings of the story of the Good Samaritan by artist Rick Alonzo when he came to help us celebrate the dedication of our new Worship Center. 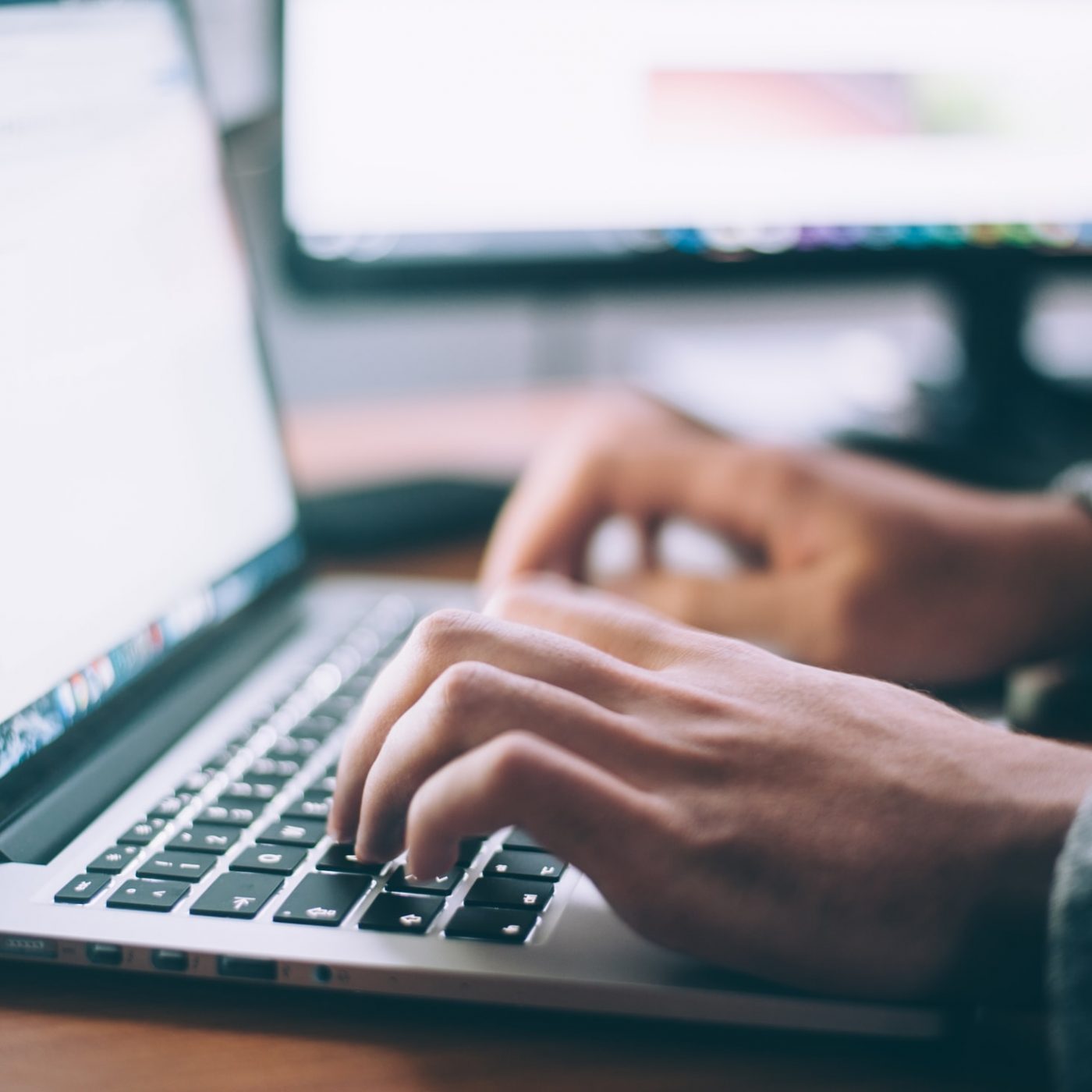 Our church has grown much since its early days and we have been blessed with wonderful, committed pastors, many serving long tenures. Pastor Jeff served us for 23 years! Now we have entered a new chapter with our new pastor, Jed Hollenbach. We are integrating new technologies and are excited to see how they can help us reach future generations. We began livestreaming our services in 2020 and continue to innovate in additional ways to reach our congregation and community. 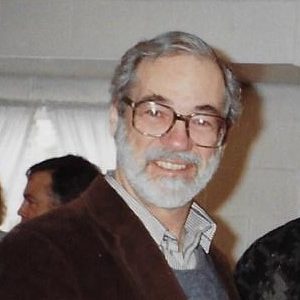 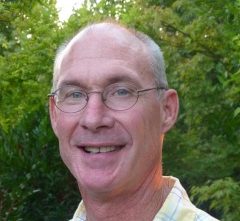 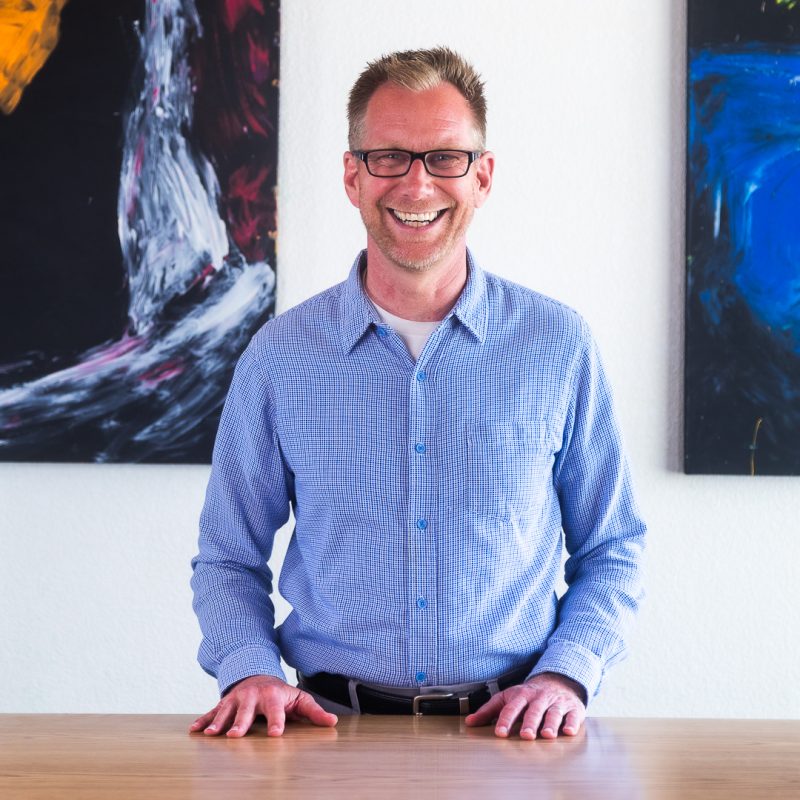 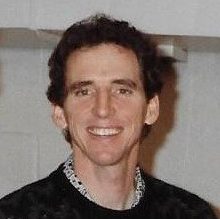 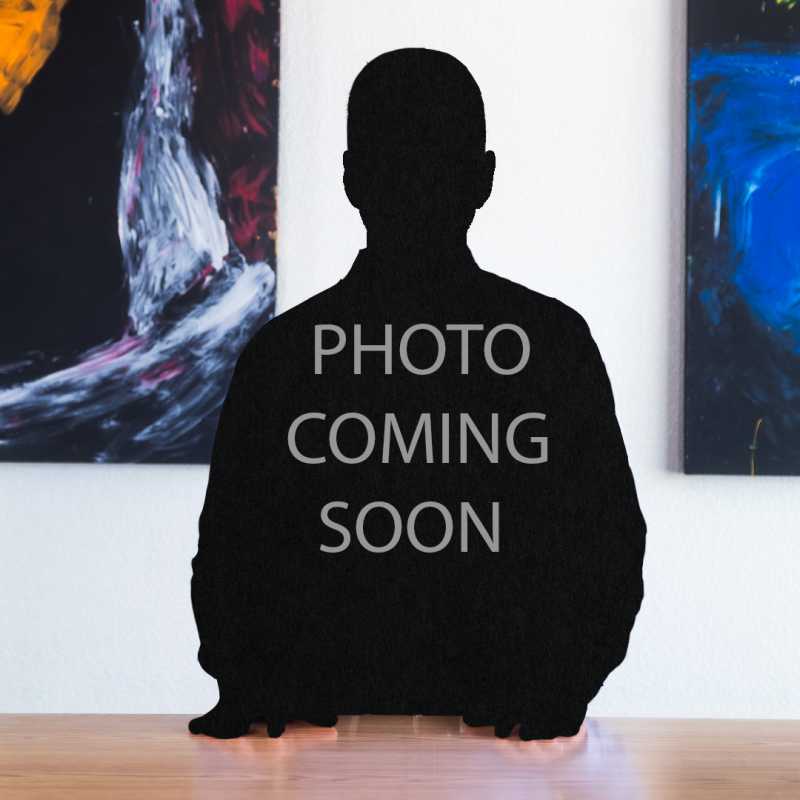 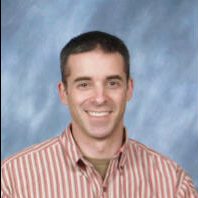 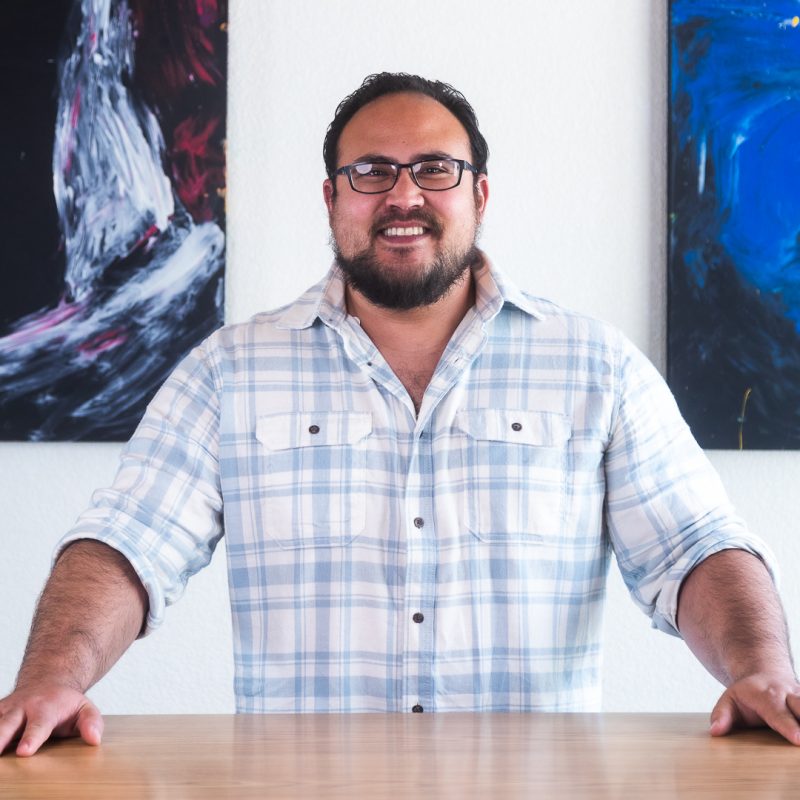 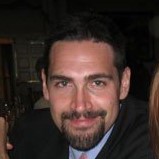